Plastic Leaching into Water Systems: A Problem for Green Buildings?

While various building products are used to achieve these standards, the industry has seen an increase in the number of green buildings being plumbed with cross-linked polyethylene (PEX) potable water pipe. However, as a potable water piping material, careful consideration should be taken prior to using PEX; it’s important to understand all the benefits and potential health risks the material can pose. 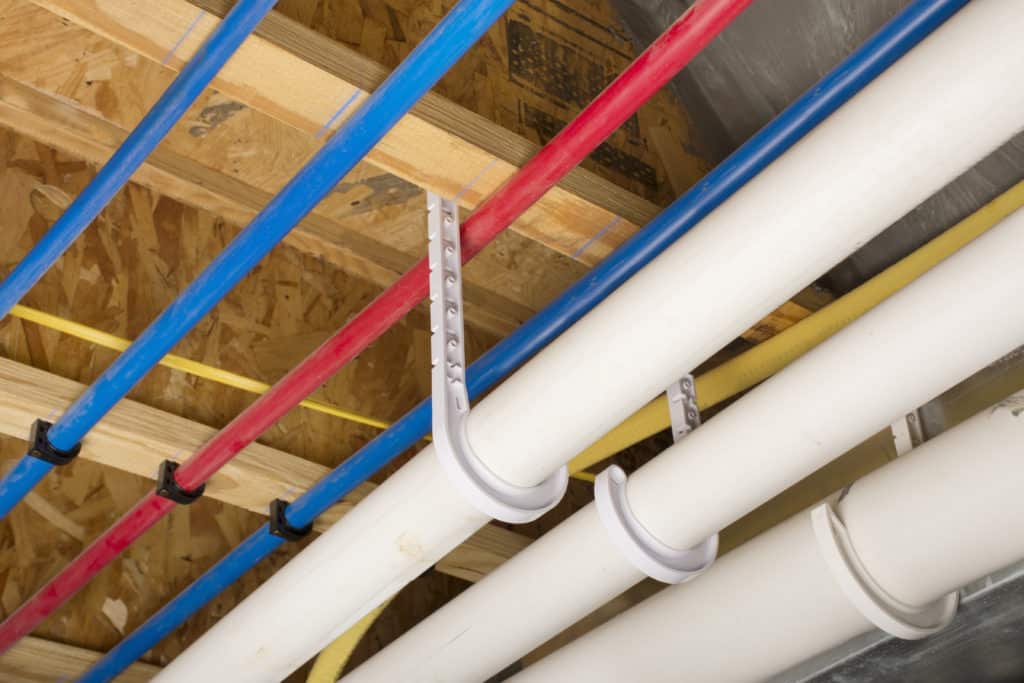 After receiving funding from the National Science Foundation, a team of civil engineers, chemists and mathematicians from Purdue University and the University of South Alabama tested the drinking water in a sustainably designed building in Maryland six months after the installation of a plastic piping system. Odor and chemical levels in the water within the piping, with and without chlorine added, were monitored over a 30-day period from six pipe brands. In total, 11 chemicals were identified in the water, all of which could be attributed directly to the PEX piping. In one instance, odor levels tripled when the plastic pipe reacted with the chlorine in the water.

To extend and replicate their findings, the team also performed laboratory tests and found PEX systems caused water to exceed ethyl-tert-butyl ether (ETBE) drinking standards, ranging from a high of 175 parts-per-billion (ppb) during the first three days to 74 ppb after 30 days of use. ETBE is a byproduct of the PEX manufacturing process and has established health effects standards in New Hampshire and New York due to its status as a suspected carcinogen; New Hampshire’s standard is the most stringent at 40 ppb. According to the National Institute of Health, ETBE is a fuel additive commonly used in gasoline.

Should green buildings suspend use of PEX pipes?

The effects of ETBE on human health are not yet conclusive, but as mentioned above, New York and New Hampshire have already establish standards to regulate its use. The authors of the Purdue-Alabama study concluded that the effects of plastic piping are unknown: “Little is known about the degree to which plastic pipes sold in the U.S. affect drinking water quality,” said Andrew Whelton, a lead researcher in the study.

This article summarizes a study conducted by Dr. Andrew Whelton of Purdue University’s Lyles School of Civil Engineering and Division of Environmental and Ecological Engineering. Additional authors included members from the departments of Statistics and Mathematics, Chemistry, and Civil Engineering at the University of South Alabama. The study’s objective was to research the effects plastic pipes have on drinking water in eco-friendly green buildings in the United States. This report was originally published in 2014 and can be found here.