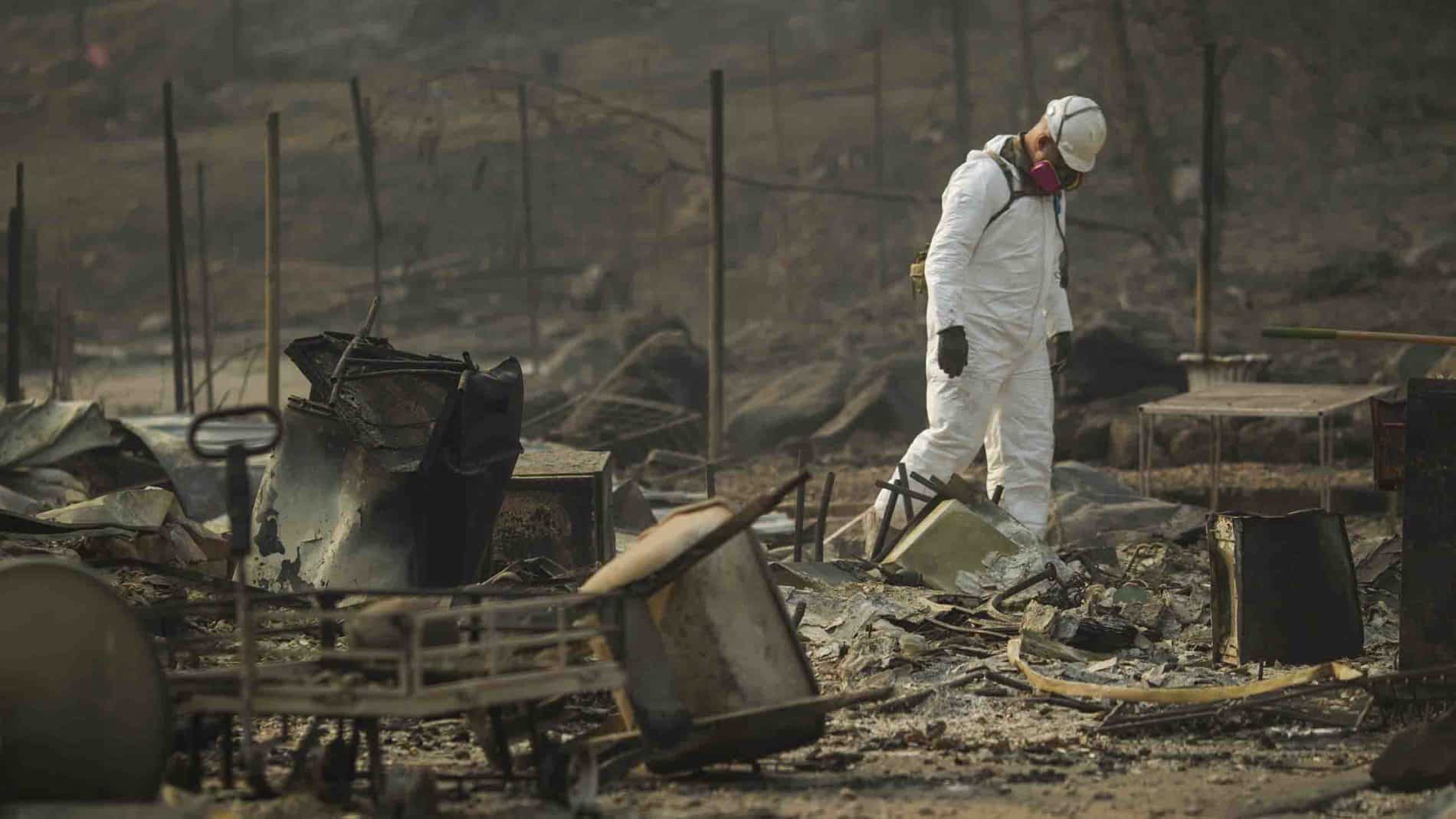 A research team from the EPA and the California State Water Resources Control Board found that thermal degradation of plastic was a primary source of contamination that reached as high as 1,250 ug/L: “Once present in the system at high levels,” said the authors, “the benzene dissolved into the water and was adsorbed and absorbed onto pipes and gaskets.” The maximum allowable level of benzene in water is 1 ug/L in California; the Federal level is 5 ug/L. Benzene has known impacts on human health, damaging the immune system by affecting production of white cells, causing anemia by lowering production of red blood cells, and increasing risk of leukemia.

Remediation proved a serious challenge for the city of Santa Rosa, which maintained a do-not-drink advisory for 11 months in the affected areas. They performed multiple flushes of the system in an attempt to reduce the levels of contamination, but ultimately were forced to remove and replace water piping and components for hundreds of properties.

About a year later, the Paradise fire resulted in similar contamination of the public water system. Investigators’ experience in Santa Rosa helped officials in Paradise respond more quickly to “thermal degradation of plastic pipelines and components” as a cause of degraded water quality. They not only found benzene levels up to 923 ug/L, but also identified toxins such as polyaromatic hydrocarbons, boron, and methylene chloride.

Recommendations for communities impacted by wildfires where plastic piping and components may contaminate water included the following:

·       Testing for benzene and other compounds to evaluate contamination

·       Informing the public through outreach as soon as possible

What they didn’t say, but what might be a better long-term solution, would be to require use of non-combustible water mains, service lines, and building water systems. Insights from Purdue professor Andrew Whelton give additional weight to the importance of using appropriate materials in wildfire-prone areas.