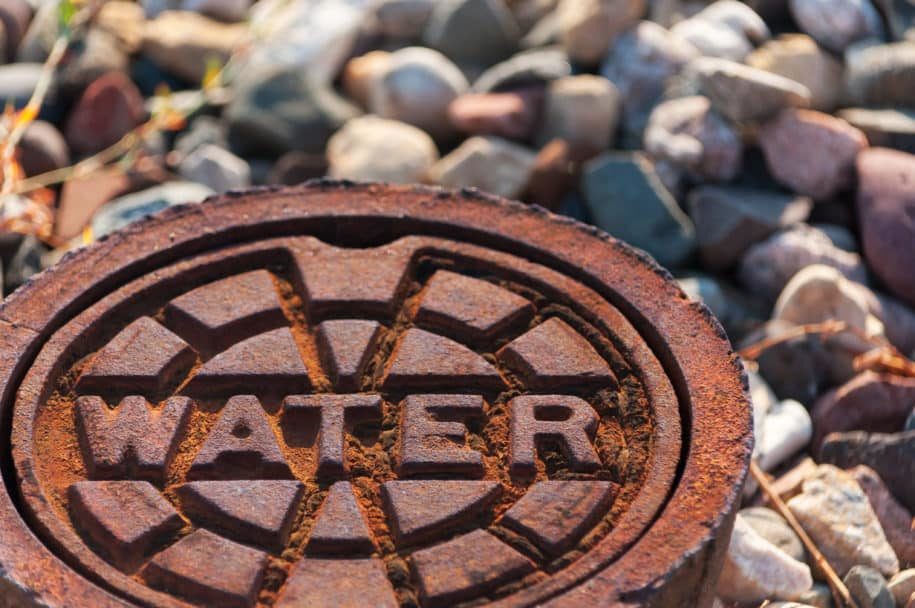 The lead and copper rule was implemented in 1991 in response to the nearly 10 million lead water lines that existed in the US. Today, an estimated 6.1 million lead lines are still in service and are in dire need of replacement; as their existence poses the potential for lead contaminated water crises to the likes of the devastation witnessed in Flint, Newark, and other high-profile lead contamination cases.

Recently, the EPA approved Denver Water’s proposed 15-year lead service line replacement plan that was created to address 90,000 homes in the area that still receive drinking water through the means of this known threat to human health. Impacts from Denver’s lead lines have already been felt by Denver citizens, such as Laura O’Brien, a northwest Denver mother who urged action after her two-year-old son’s blood test showed elevated levels of lead resulting from his consumption of water provided by lead service lines. Lead exposure is especially damaging to children and can lead to irreversible damages to cognitive development.

“I just couldn’t believe we’ve been drinking this water for two years…I was pregnant when I was drinking it. I had a 4-month-old and I was making formula with it” O’Brien told the Denver Post.

The city has already began adding orthophosphate, a coating that prevents lead leaching, to the lines; however, to truly remediate the problem, full-on replacement must occur.

As with any lead service line replacement project, Denver was tasked with a choice between replacement with copper tube or plastic pipe. The City of Denver chose to replace their toxic lead lines with copper. This choice is a huge win for public safety because copper pipes guarantee that no harmful substances will leach into drinking water, nor will they allow outside contaminants to permeate through the pipe walls, which can be an issue plastics.

When replacing a material that leaches harmful toxins, it is inherent that the replacement material should not do the same. If Denver were to choose plastic, residents would again be subjected to leached toxins in their water. Studies have found plastic pipes to leach over 150 mostly unregulated substances into water, including vinyl chloride and benzene; which is regulated at 5ppb, a rate three times worse than lead. Among the chemicals that plastic pipes leach, dozens are known to cause cancer, developmental impairment, reproductive problems, and more. With copper pipes, which are made from 99.9% pure copper, the only thing that can leach from the pipe surface is copper, an essential micronutrient.

Copper service lines will supply Denver with long-lasting and sustainable water infrastructure. The replacement pipes will be durable and nearly 100% recyclable, and can be recycled and used for the same purpose after decades of providing the people of Denver with clean drinking water.

The alternative material option, Plastic, is at the forefront of the discussion on the looming environmental crisis, and its production pollutes the air, its existence pollutes our land and water, and its lack of efficient recyclability has created a problem that the world is struggling to address. Denver is taking the right steps in creating a healthy, safe, and green water infrastructure.

Solutions to America’s water infrastructure crisis start with the right material choices. Denver utilities are set to begin replacing lead pipes in 2020, and the city is confident that they will be eliminated entirely within the next 15 years.